PROVENANCE : Probably acquired in London in 1914-1915 by Peter Dekeyser, a Belgian judge who had taken refuge in England during the German bombing of his hometown Louvain. He returned to Louvain shortly after the war. By descent to his grand-daughter-in-law Mrs. Isabelle Ebens, until 2017.

SIMILAR PIECES : This vase is only the third example of this design known to have survived. 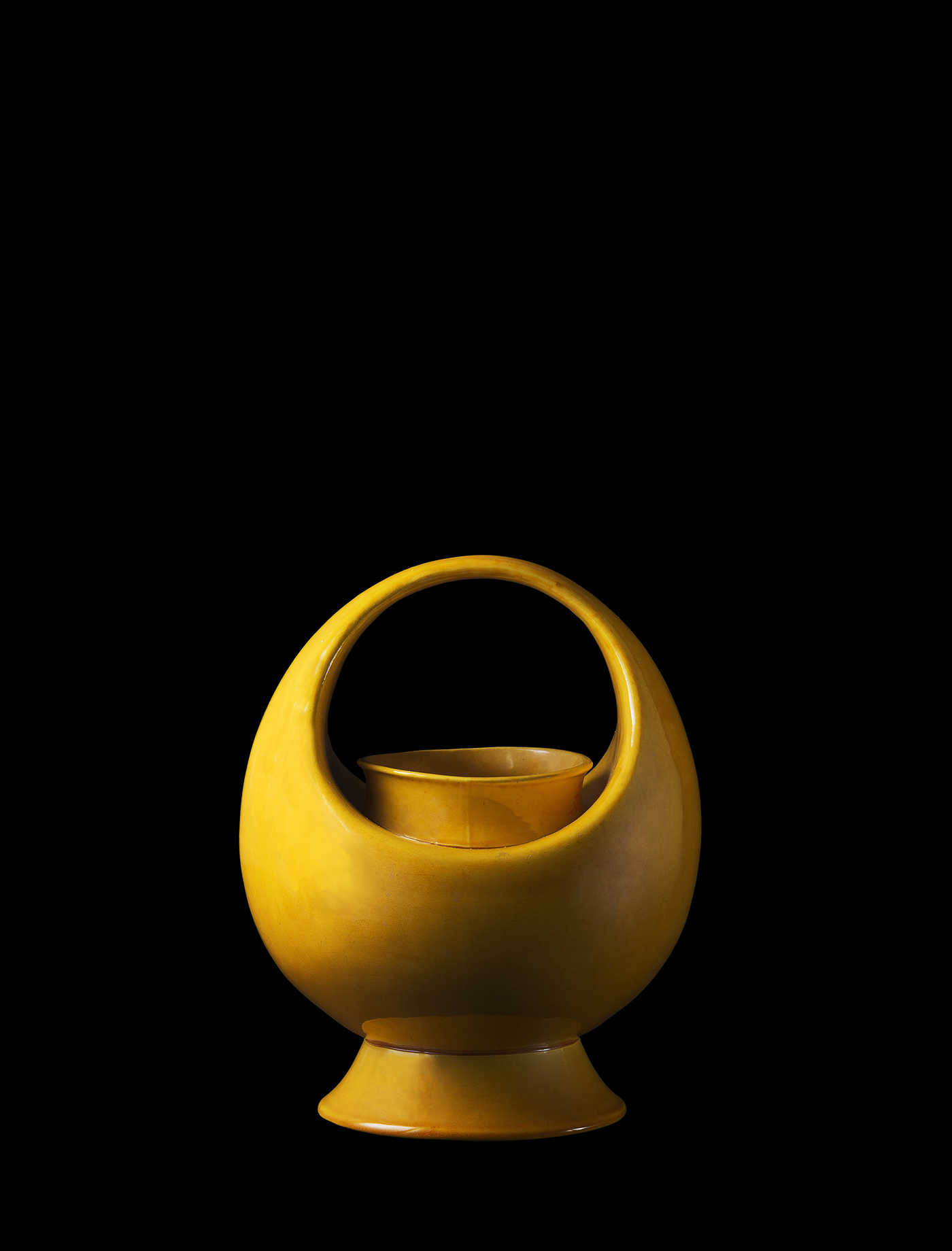