SIMILAR PIECES : There are only five examples of this chair known to exist. The other four are all in Russian museum collections. One is owned by the Tretyakov Gallery in Moscow, another is in the Smolensk Museum, and two more can be seen at the Nishni Novgorod Art Museum of Decorative Arts. 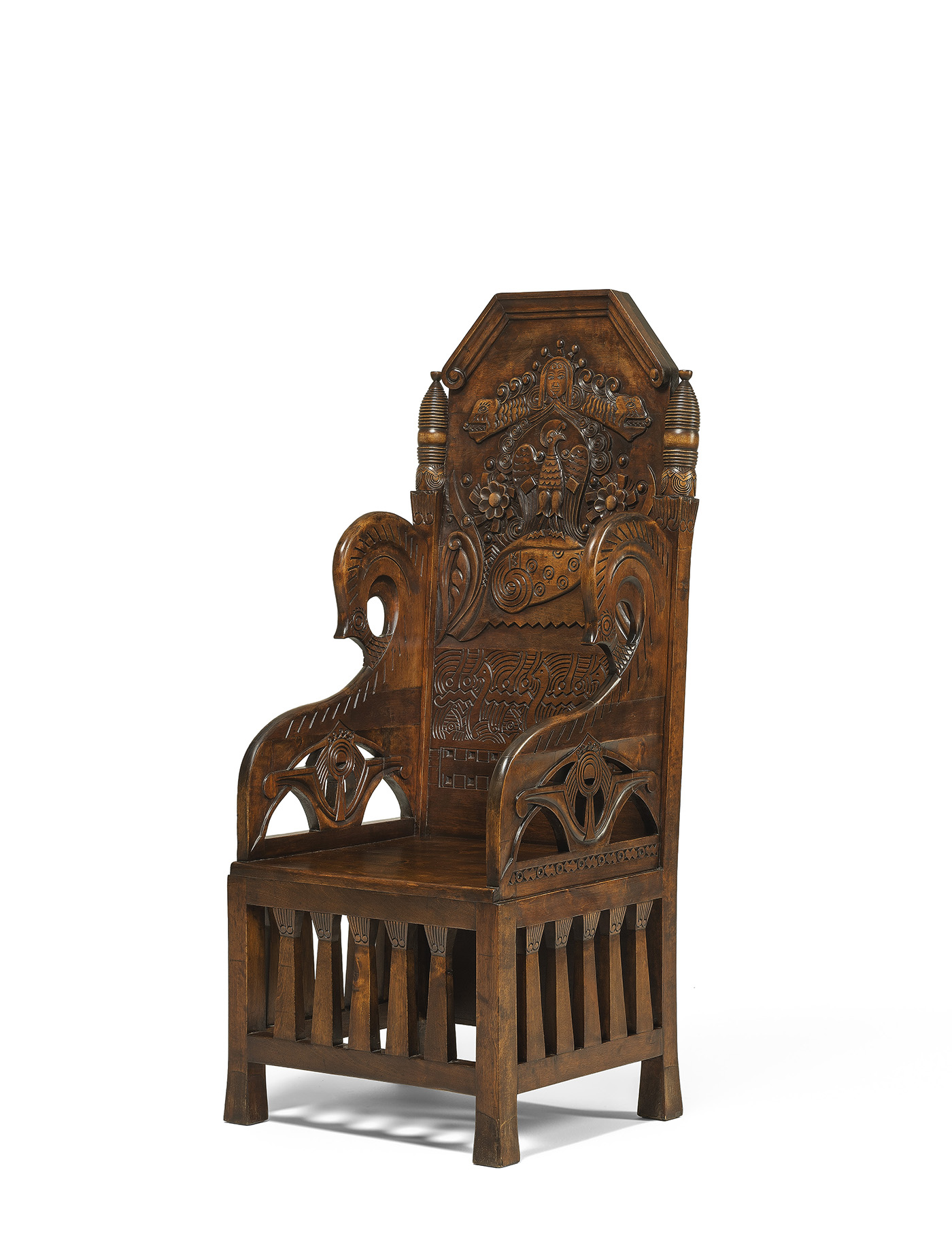 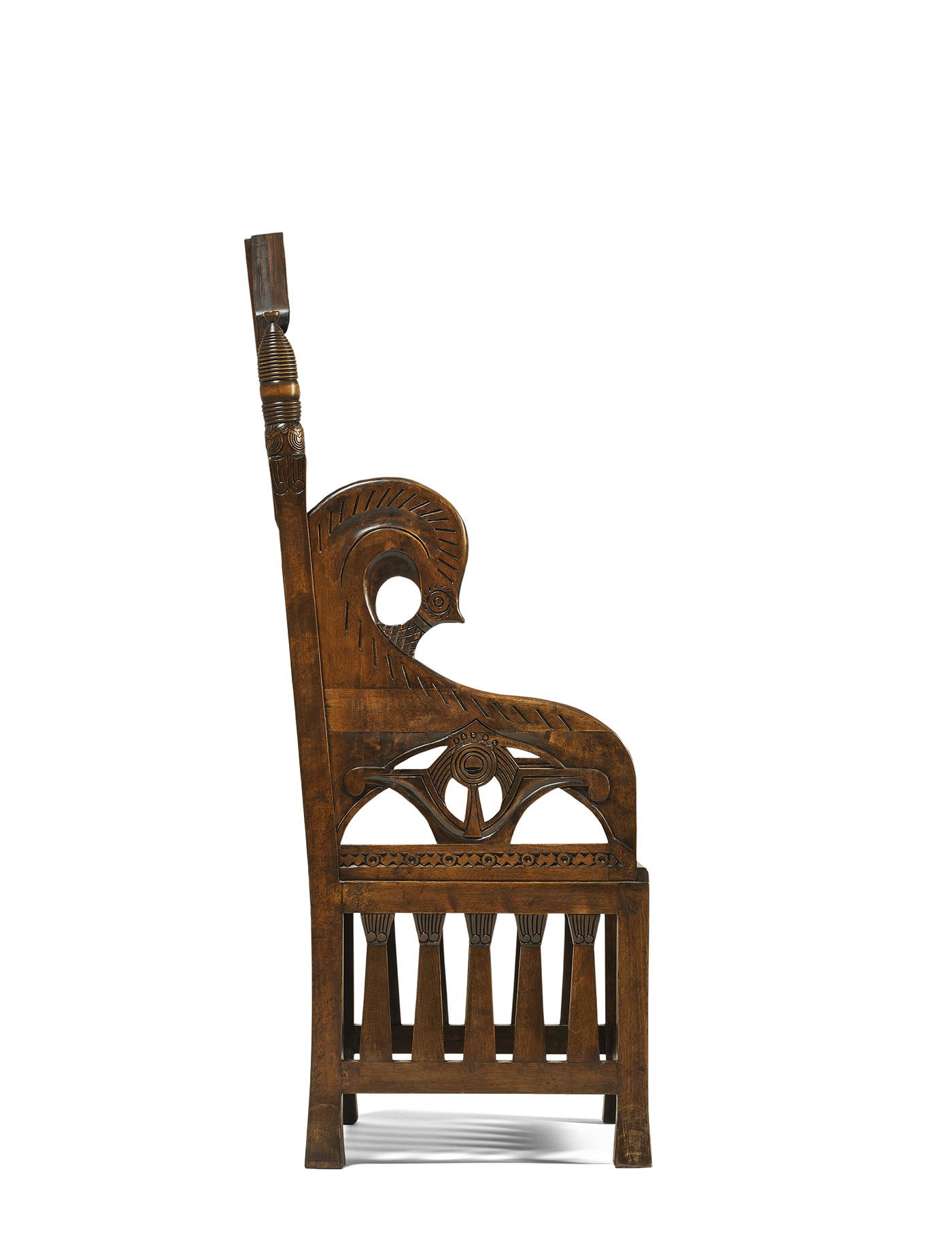 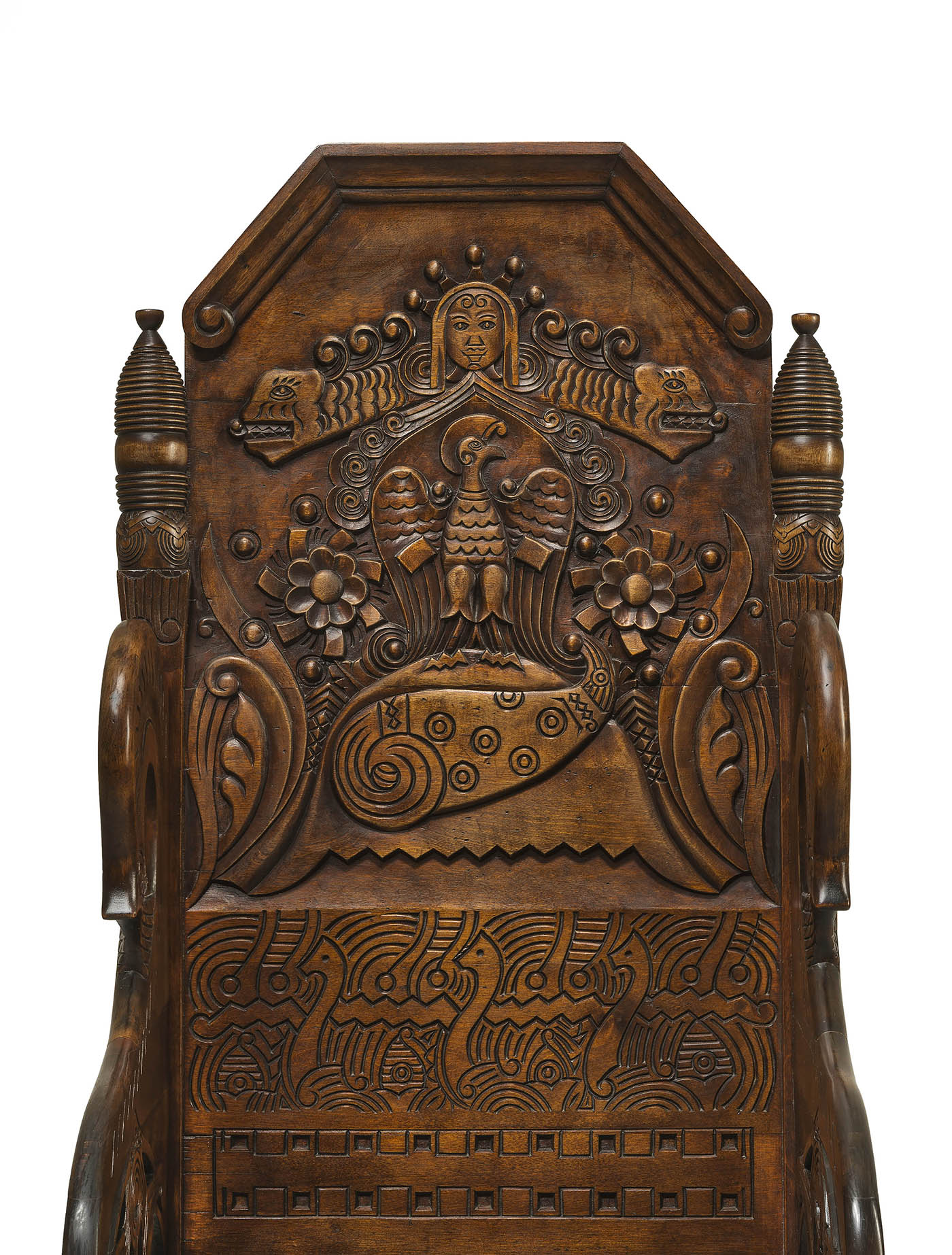 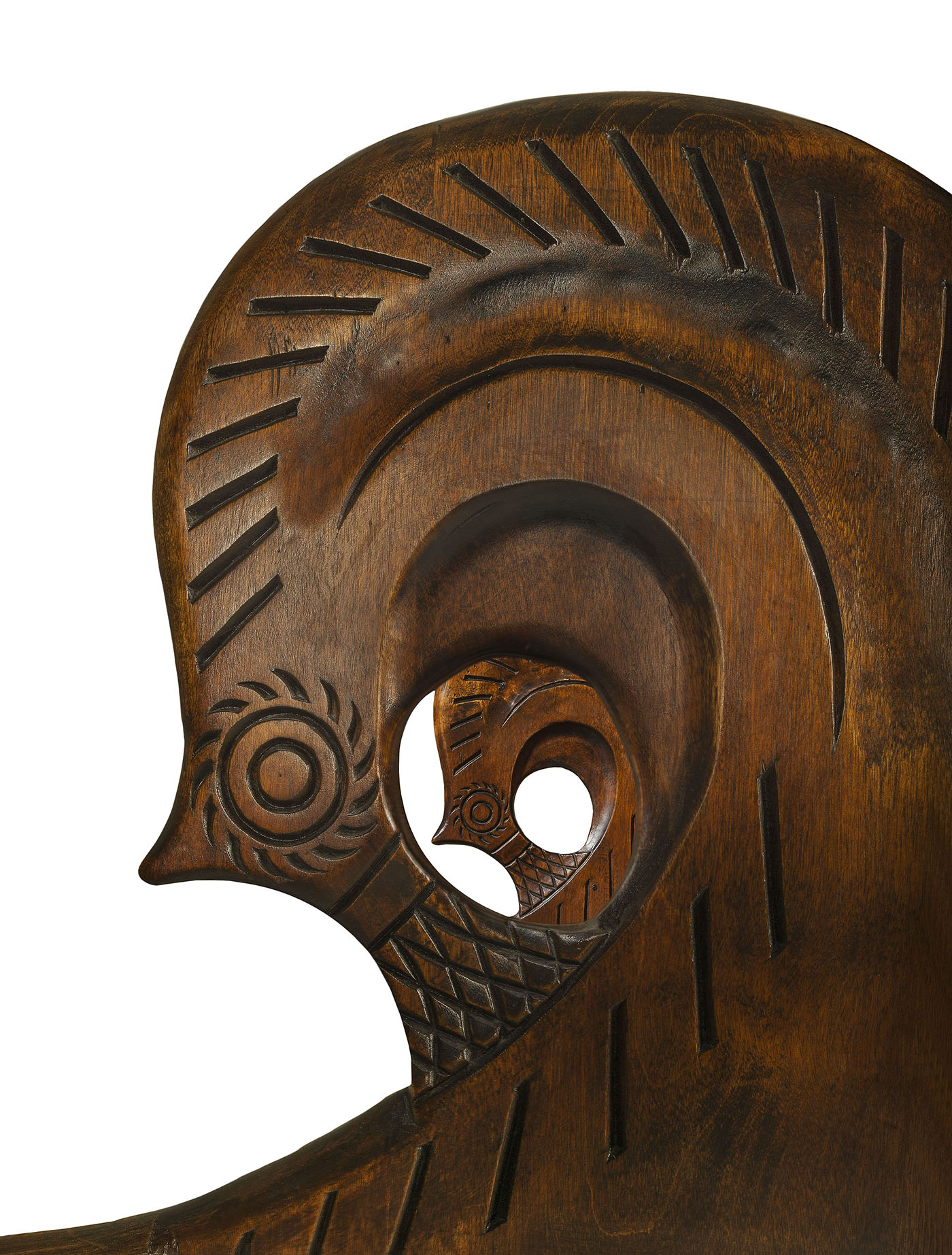